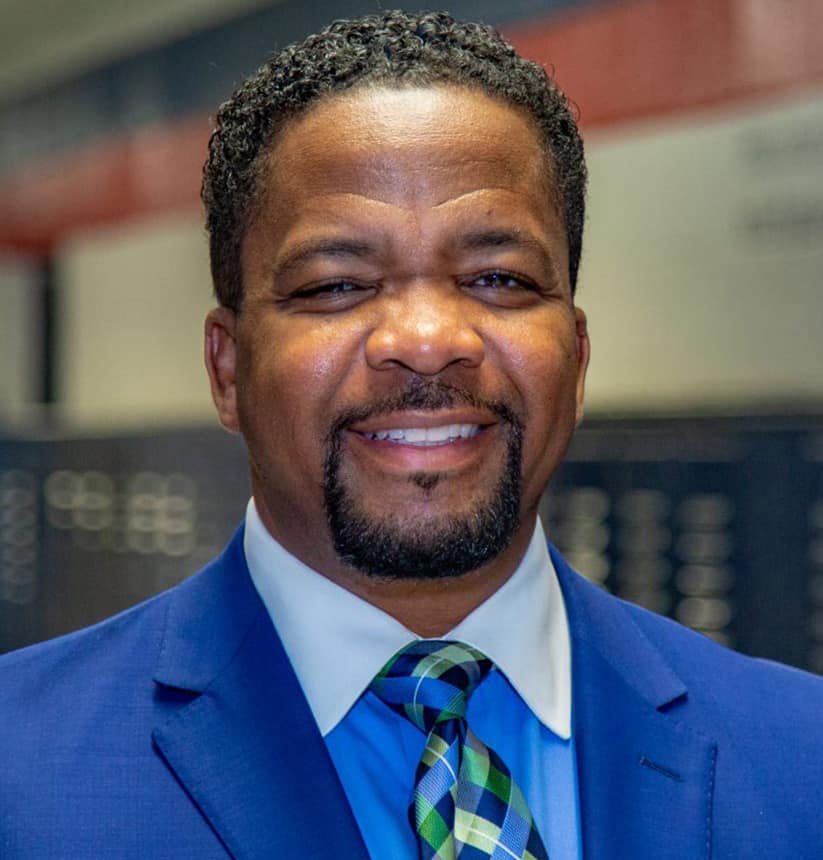 Kevin Potts is native Memphian and a graduate of LeMoyne–Owen College (Memphis, TN) where he received a Bachelor’s of Science Degree in Biology. He furthered his studies and received a Masters of Education Leadership Degree from Union University (Jackson, TN).

Kevin has over 20 years of experience working in the public and private school sector. He has worked in various school job capacities from the classroom to administration. For the last 10 years of his career, he has worked successfully in the department of Human Resources for three school districts. Since April 2018, Kevin has served as the Director of Human Resources for Frayser Community Schools. For two and a half years, he served as the Director of Human Capital for Jackson Madison County Schools and as a Human Resource Generalist for six years with Memphis City Schools.

He is also a member of SHRM (Society for Human Resources Management).

Sign up to get news and updates delivered to your inbox.

Parents can also text: FCSUPDATES at 22828